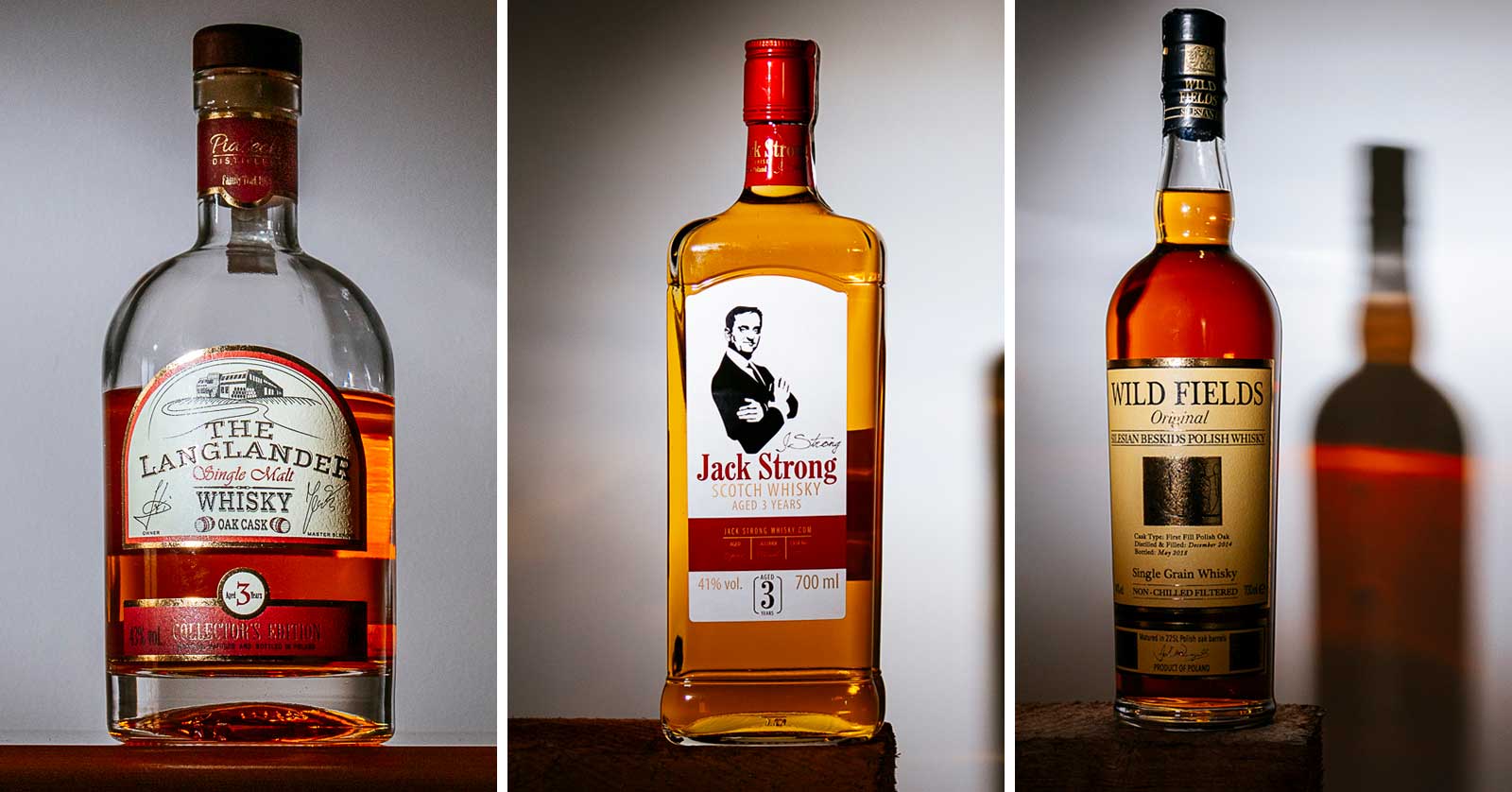 Since writing about Starka, I’m happy to say I’ve found three Polish whiskies: The Langlander, Jack Strong and Wild Fields. Here are our tasting notes and a bit of info about each. 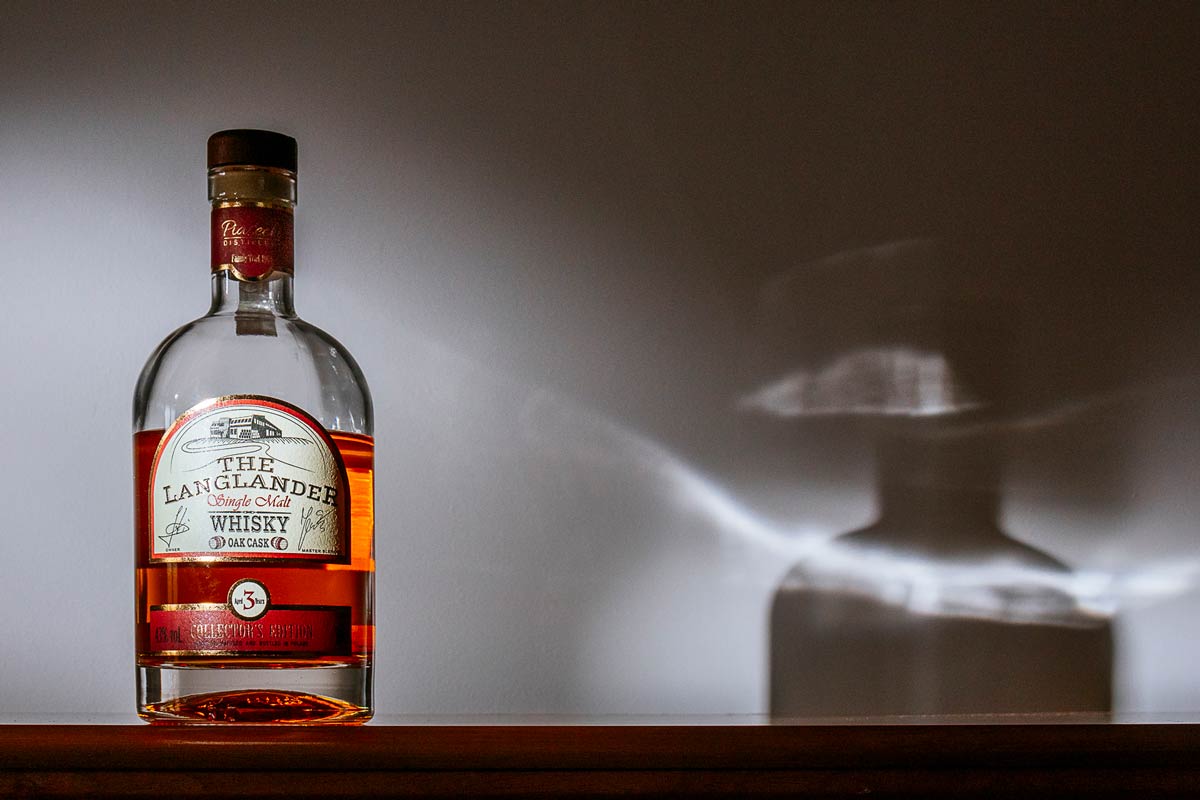 Piasecki Distillery (mazurskiemiody.pl), the maker of The Langlander, describes this whisky as the first whisky made exclusively from Polish ingredients.

The distillery is part of Mazurkie Miody (Mazurkie Honeys), a company that began as the first Polish honey-processing company and has since expanded to offer non-brewed meads, vodka, liqueurs, aqua vitae and, of course, whisky. The company is located in Olsztyn, a city in the eastern part of Poland.

The Langlander spends three years in oak casks before being bottled at 43% abv (86 proof). 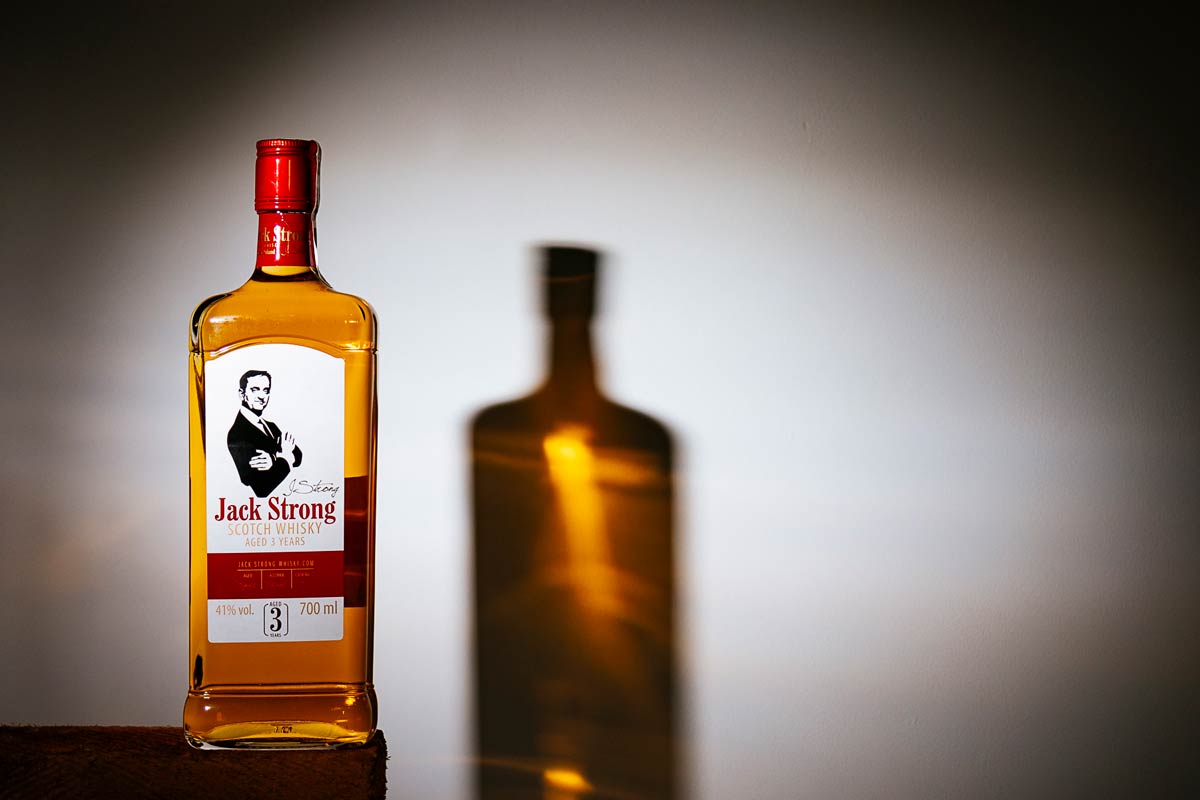 Jack Strong whisky (jackstrongwhisky.com) is unique in two ways. First, it claims to be the first whisky in Poland to combine the traditions of Scotland and Poland. The ingredients are selected and blended in Scotland and then sent to Poland for distillation and bottling. However, it’s labelled as scotch, meaning that it must come from Scotland. Seems that maybe the producers are trying to have it both ways.

The second way it’s unique is that it’s named after a person, not after the distillery. Jack Strong was the codename for Ryszard Kukliński, a Polish colonel who became a spy for the West. An eponymous film was released in 2014. You can read more about him on Wikipedia. 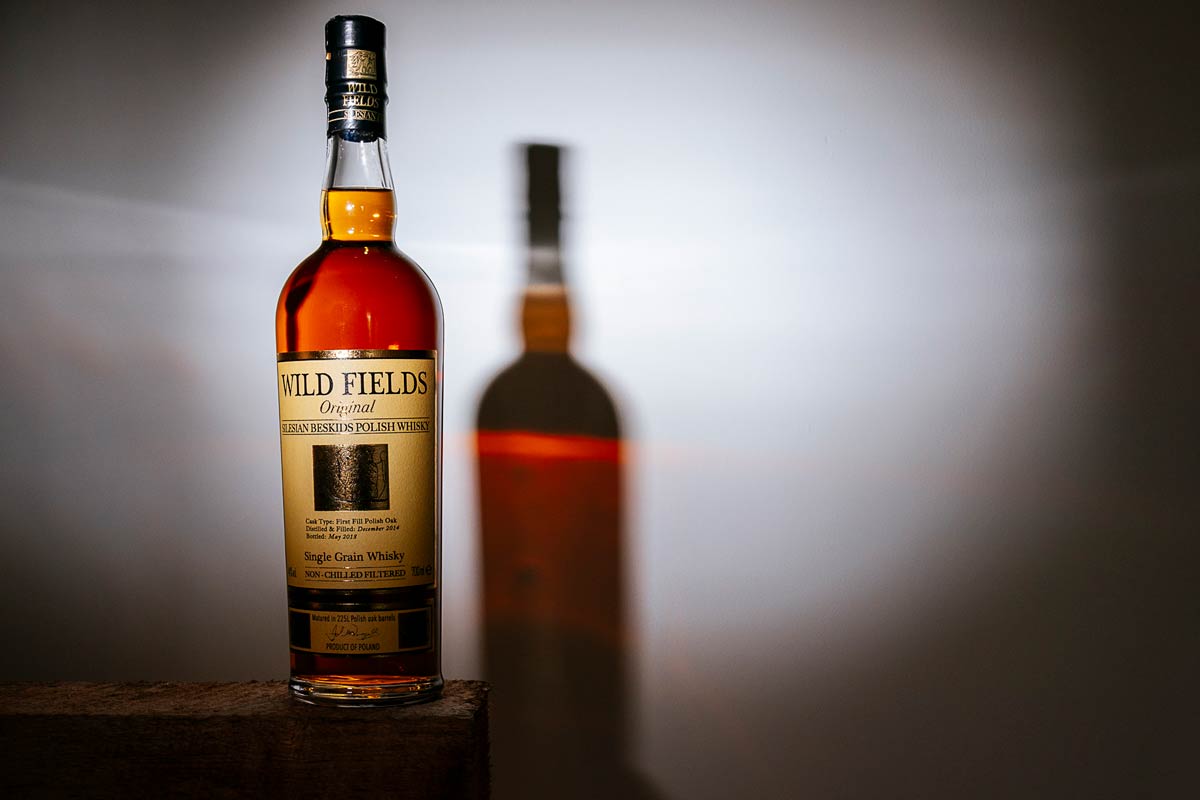 Wild Fields is made from rye grown in Poland and distilled in Jasienica, a village about 27 km south of Kraków.

Silesia is a historical region now located mostly in southwestern Poland, with parts in Germany and the Czech Republic.

Beskids is the traditional name for a series of mountain ranges that run through part of Silesia.

Wild Fields is aged in barrels for a minimum of three years, no coloring is added and then bottled with an abv of 44% (88 proof).

Over the years, for no reason that I’ve been able to find other than tradition, the spelling difference has been formalized for the different libations. Scotland, Canada and Japan make whisky (pl.: whiskies). Ireland and the United States make whiskey (pl.: whiskeys).

So, whisky or whiskey? The correct answer is: yes, please!

Putting the Spirit in Spirited Traveler

Part of the fun of being a Spirited Traveler is finding and tasting Spirits from the places we visit. I’m very happy to have finally found some Polish whisky and, in the process, discovered Starka. Next: find Polish wines!